A couple of years ago the executive editor of The New York Times laid down some new social-media guidelines for his reporters. After all, "if our journalists are perceived as biased or if they engage in editorializing on social media," he said, "that can undercut the credibility of the entire newsroom."
Veteran Tulsa World reporter Barbara Hoberock probably should have heeded that advice rather than entering into a Twitter conversation over the weekend with state Sen. Nathan Dahm. Read it here.

It doesn't seem to me that Sen. Dahm's original tweet had Barbara in mind at all. Indeed, through the years I've seen Barbara do some solid reporting from the state Capitol. She strikes me as a standard-issue liberal, of course, but she's enough of a pro that her story selection and narrative frameworks are usually a cut above those of the woke kids at her own paper or at the former newspaper that GateHouse has turned into a nutty blog site for pallid urban …
Read more

In Defense of Conversion 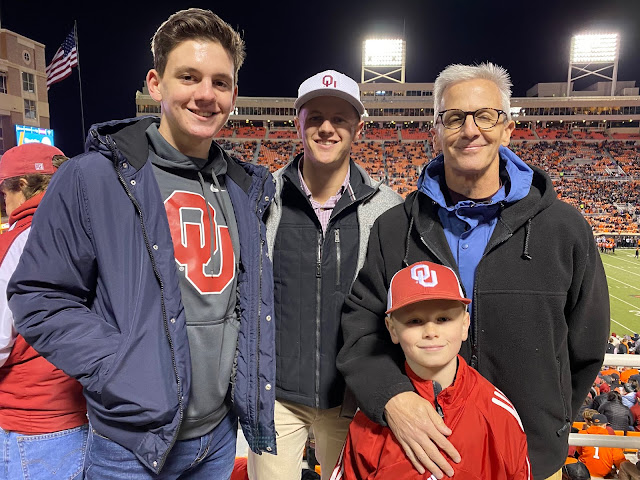 Bedlam with the Boys 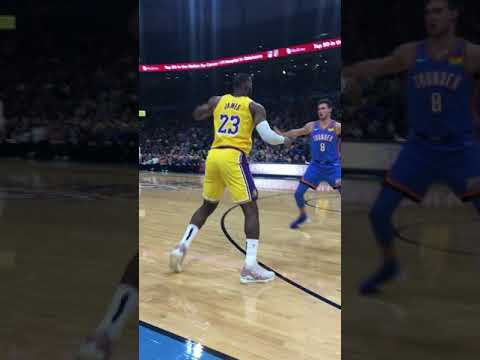 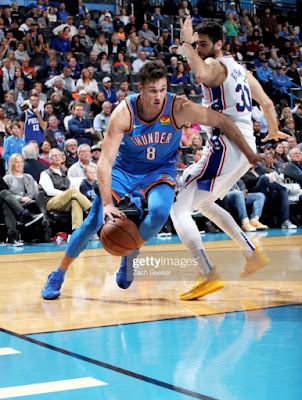 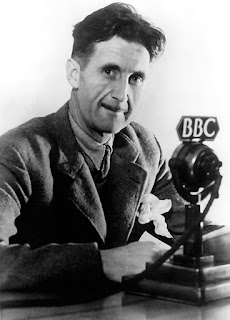 The Tulsa World and the 'Contents of the Uterus' 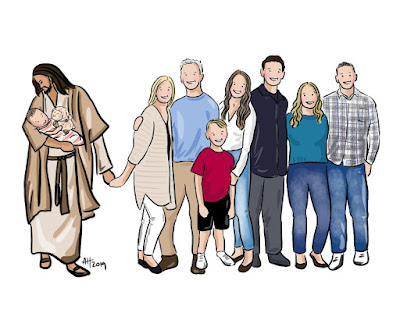