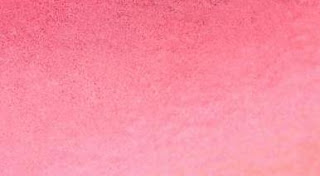 A few years ago I made the case (unpersuasive to some) that Gov. Brad Henry is -- how to put this? -- a liberal. Today my friend Gary Jones, chairman of the state Republican party, makes the same argument in a little piece called "With No Place to Hide, Henry Shows True Colors."

You knew it was going to happen sooner or later, especially with Republicans now in control of the House and parity in the Senate. Governor Henry -- who has taken credit for many Republican initiatives over the years -- has reverted back to his liberal ways, showing us all his true colors.

In recent weeks Henry has vetoed a bipartisan budget bill (setting the stage for another special session that will waste more of our tax dollars) and vetoed bipartisan pro-life legislation that would have prohibited state funds, facilities, and employees from being used to perform abortions.

With no place to hide, Henry is being forced to make decisions on conservative legislation that makes him squirm. It's not going to get any easier for him either, as bipartisan lawsuit reform legislation now awaits his signature.

Four years ago, Gov. Henry promised to bring "Texas Plus" tort reform to Oklahoma. SB 507 includes 18 of the 28 reforms proposed by the governor, and it's imperative that he be a man of his word and sign this legislation.

So will he sign it? I'm not holding my breath.