"An extraordinary incident unfolded in the state of Oklahoma on Oct. 2," Forbes writes. "Three individuals were arrested, shackled and arraigned. Their crime: trying to curb the spending excesses of Sooner State politicians. They were accused of violating an arcane and certainly unconstitutional law that imposes restrictions on who can circulate petitions in the state." 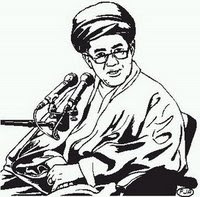 "The Oklahoma case stands out as an extreme move to restrict the behavior of political activists," Forbes writes. "But unless this thuggish behavior is firmly punished, other states and municipalities will quickly follow suit."
Email Post
Labels: Politics