"It is a little odd getting lectures on sobriety from folks that spent like drunken sailors for the last decade," President Barack Obama said yesterday.

Truly, there's no question that President Bush and the congressional Republicans spent like drunken sailors. (Actually, that's unfair to drunken sailors, who at least have the decency to spend their own money.) This fiscal irresponsibility is one of the main reasons Mr. Obama and congressional Democrats were swept into office. But honestly now, Mr. President. Do you take us for fools? 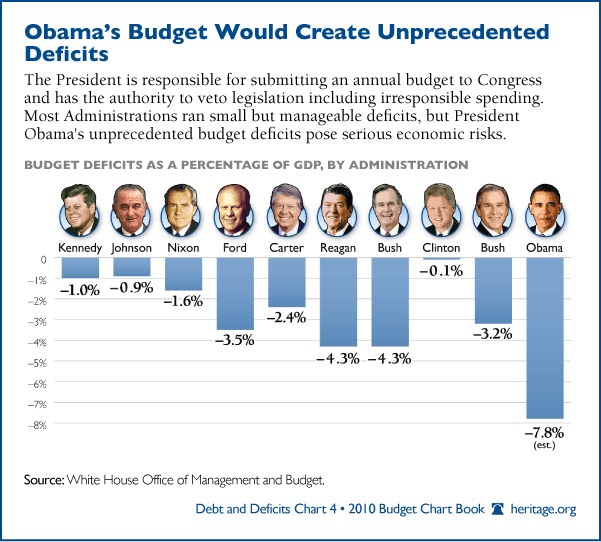