Last week Oliver and I were in a car accident. We were driving home from ballet and someone ran a red light and hit us. Thankfully, the only damage was to our car (which was totaled).

I've known people who have been in accidents and most of them say the same thing: "It was so loud." And it's true. It's loud. And the loud crash and smashing of metal stays with you for a while.

We had just dropped Mary Margaret off at ballet on Thursday, and Oliver and I were on our way home. Sometimes Oliver is fussy in his car seat, but this trip he started crying really hard so I had pulled into a parking lot to check on him. (Maybe his head is in a weird position, I thought, or maybe one of his toys was in his face or something was poking him.) When I checked on him I couldn't find anything wrong so I gave him his little rattle and we started home again. On our way, as I was crossing an intersection, I glanced over to my left and saw that the oncoming car wasn't going to stop at the red light. I knew it was going to hit us, and that split second before we were hit seemed to last forever. I saw the car coming without even attempting to stop and I screamed. Loud.

Now I've been known to scream just a little in the car. I squealed in a cab ride in Miami one time. I've screamed and put on my imaginary brakes when Brandon drives to Norman in gameday traffic. But this scream was different. It was terror, knowing that a car was coming straight towards Oliver. And I yelled, "Oh God!" Not in an expletive way, but genuinely crying out to God. And then it was over. The loud crunch, the explosion of the airbags, and the sound of Oliver crying harder. I immediately crawled to the back seat and scooped Oliver out of his car seat and cradled him, saying over and over, "It's OK. It's OK. Mommy's here." And it wasn't long before his loud cry turned to the quieter hiccup-type cry and he was fine. The nicest lady pulled over and stopped, and literally pulled me and Oliver out of the car. I seemed unable to move -- I was just sitting there rocking back and forth with Oliver, not really knowing what else to do. We sat in this lady's van until the police came and Brandon came, and it wasn't long before Oliver was smiling and babbling.

I have relived that crash over and over. And I have gone through the list of "should haves" and "if onlys." (I should have left Oliver home with Lillie. I shouldn't have pulled over to check Oliver. If only I had left a little sooner this wouldn't have happened.) I guess it's normal to do that, to question God's providence. I still do that when I think about Anne Marie. (If only we had done things differently she might have lived.) And then the Lord reminds me of his providence:


God the great Creator of all things does uphold, direct, dispose, and govern all creatures, actions, and things, from the greatest even to the least, by His most wise and holy providence, according to His infallible foreknowledge, and the free and immutable counsel of His own will, to the praise of the glory of His wisdom, power, justice, goodness, and mercy. 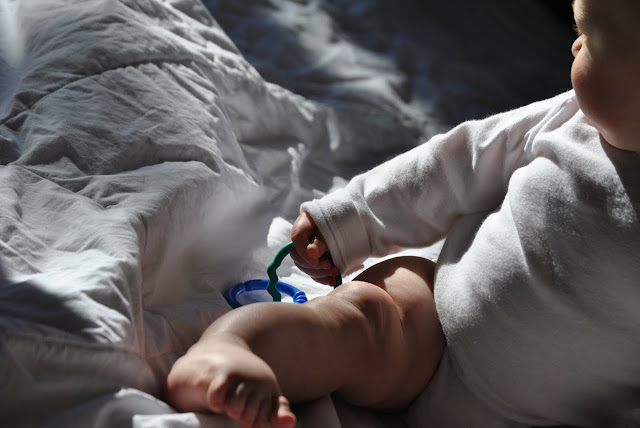 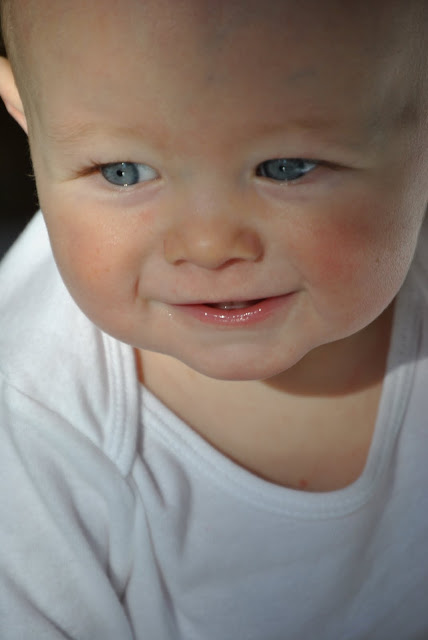 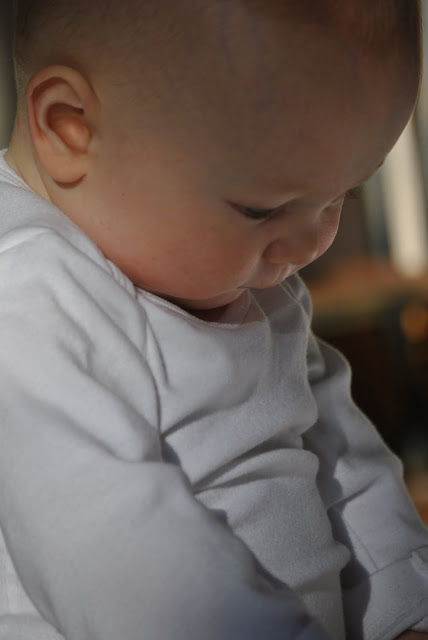 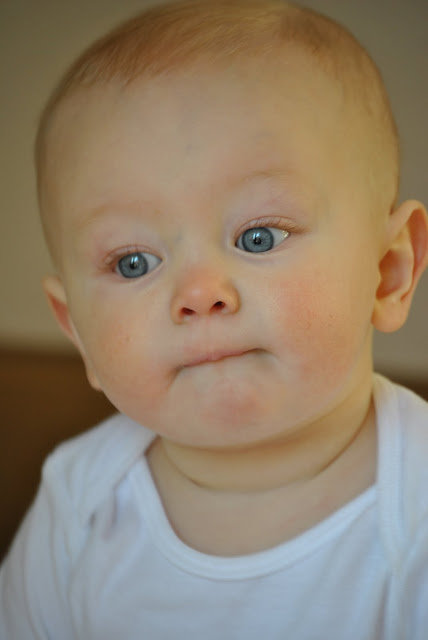