Doing What They Love 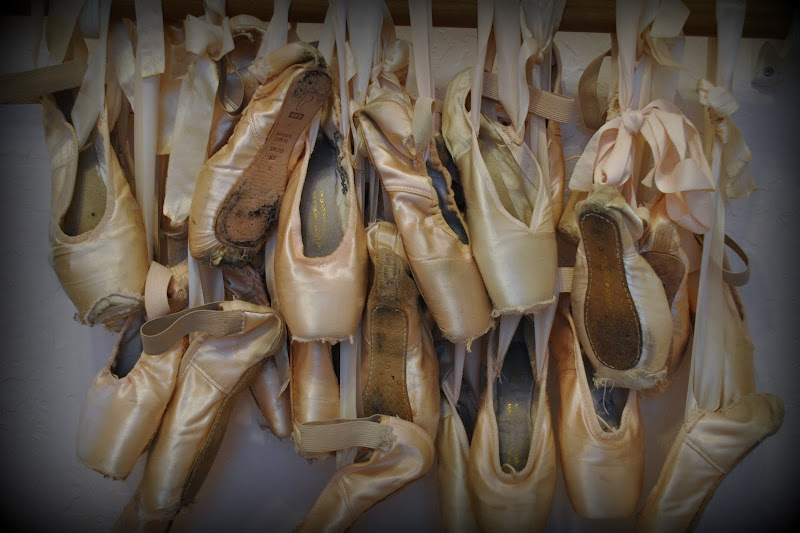 Tuesday evening while most of the metro was watching the Thunder game, I was watching another group of athletes. It was parent visitation week at the girls' ballet studio. My girls are graceful and beautiful and they are also strong. I sometimes forget how hard they work in ballet class until I actually go and watch one. During their performances, when they are on stage in costume and make-up, I know they are working hard yet at the same time they are graceful and make it look easy. During class they still make it look easy, but since I'm up close and have a better view I can actually see how difficult it really is.

I won't ever forget one year right before a ballet performance when Lillie hurt her toe. As she was entering the performance building for dress rehearsals, one of the janitors accidentally opened the door and Lillie's toe got caught under it. We made a trip to the urgent-care clinic and they had to remove her big toenail, without numbing it. In case you were wondering, it's hard to dance on pointe with a big-toe injury. The next evening, after an injection in her big toe to numb it, Lillie performed in Don Quixote. When the doctor gave her the shot in her toe, he remarked that he's given the same shot to men who have cried. Lillie didn't even flinch. She had several parts in the performance (including a part where she had to do lots of pirouettes) and no one would have guessed that just the day before she could barely walk.

Recently during Mary Margaret's class her instructor told the class that they should always have a pleasant look on their faces -- no grimacing or straining -- even though they might be hurting. I knew Mary Margaret's foot hurt (I had seen the fresh blister she had gotten from new pointe shoes), but you couldn't tell it by her face. So, yes, they are graceful and beautiful but also strong and determined.

My girls work hard doing what they love, and even though I catch myself complaining about all the driving or the cost of new pointe shoes, I am grateful for our studio and their instructor and that they are able to do what they love. 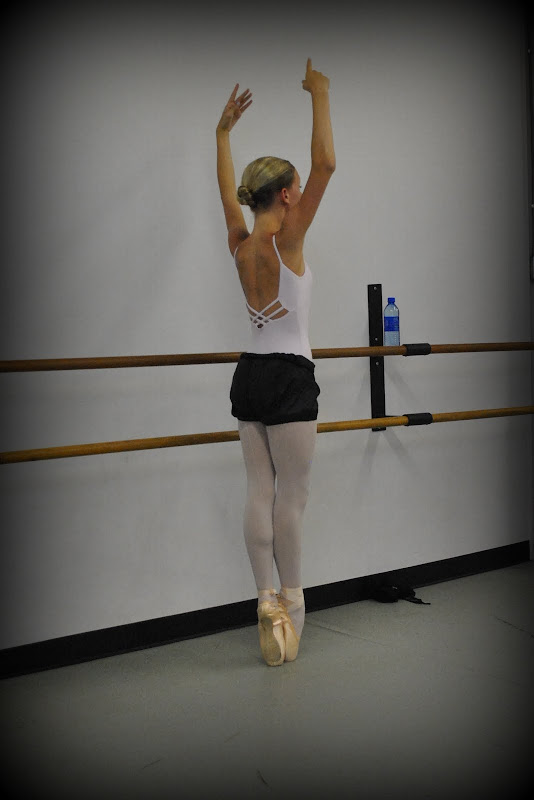 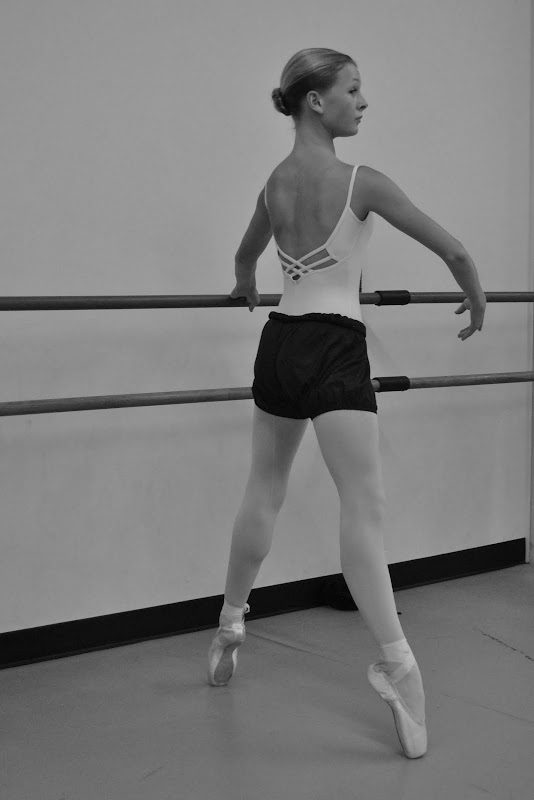 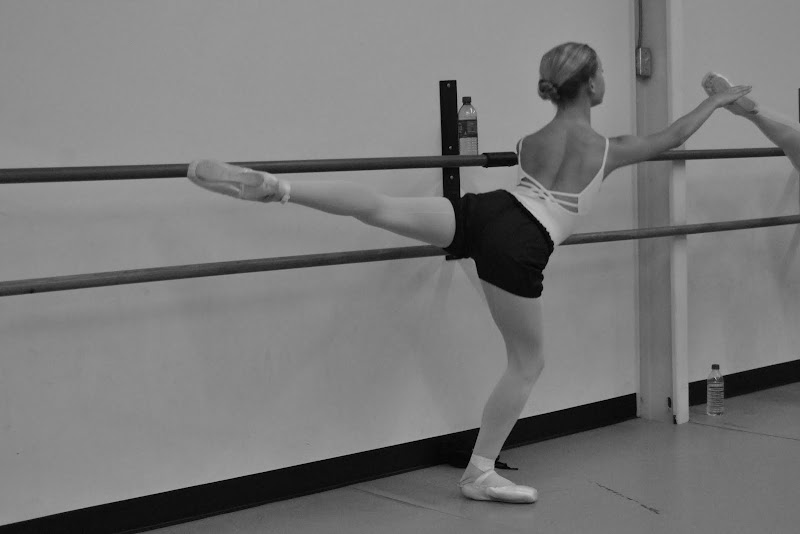 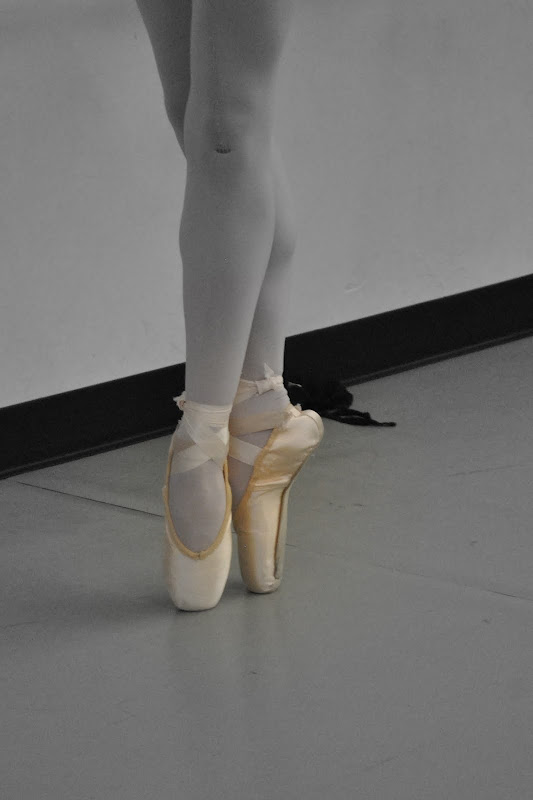 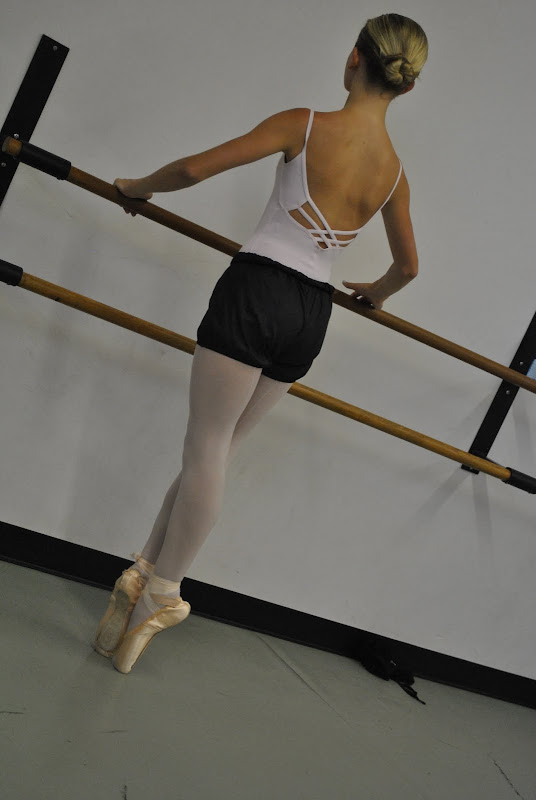 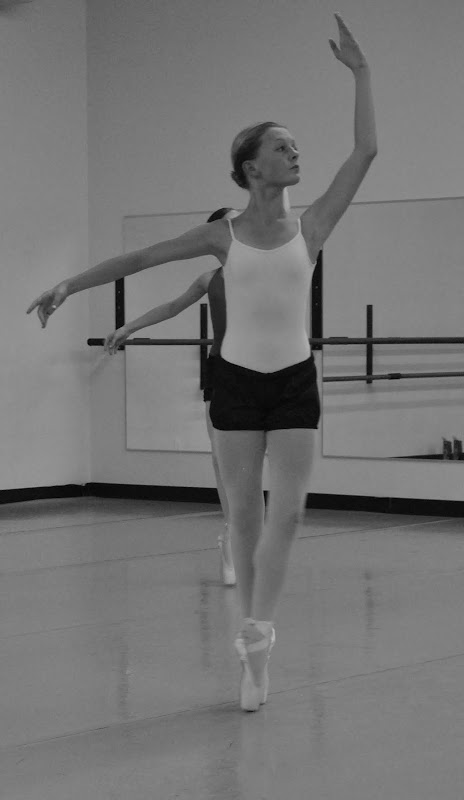 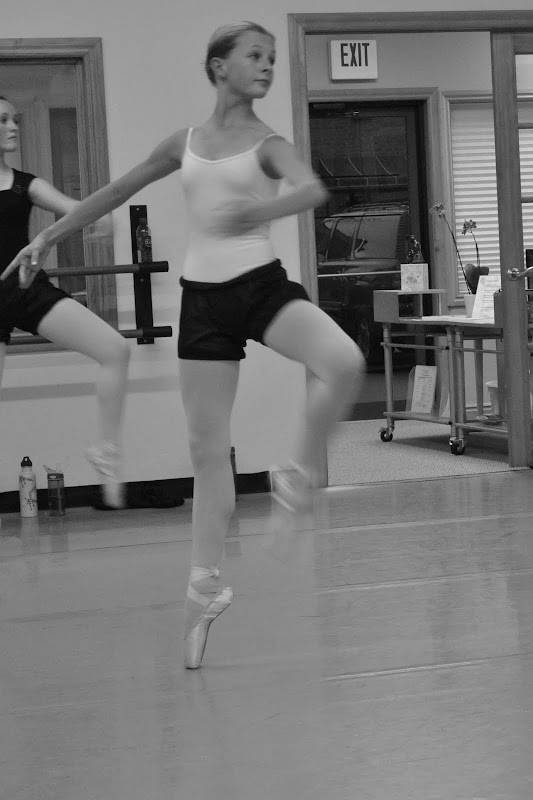 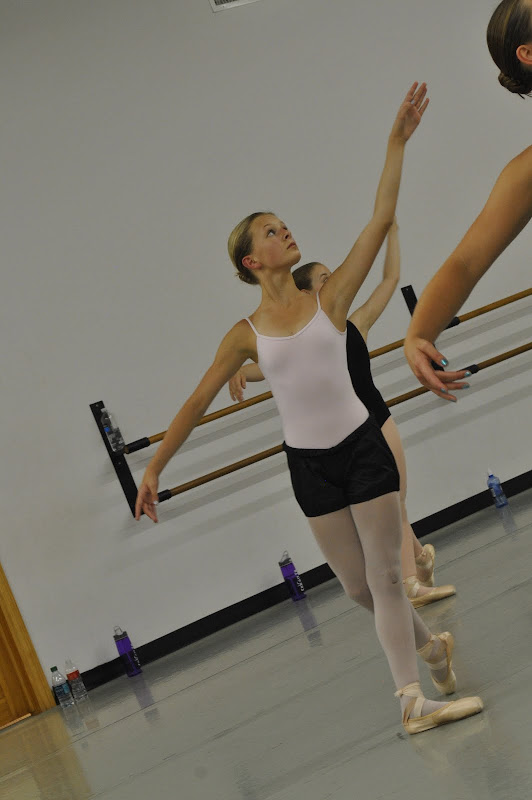