AP Stylebook: 'Avoid References to Being Born a Boy or Girl' 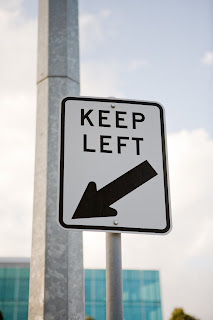 The Associated Press long ago picked a side on the abortion issue, so it's no surprise they would do the same regarding transgenderism.

"The transgender movement is at war with the English language," Sohrab Ahmari writes. "With a new set of style guidelines, the Associated Press has joined the trenches—on the transgender side." The AP Stylebook now instructs journalists not to say a person was "born a girl or boy."

Call people transgender only if relevant; give the name they use publicly; avoid references to being born a boy or girl. #APStyleChat (2/3)
— AP Stylebook (@APStylebook) October 10, 2017

Gallup tells us that only 1 in 7 Republicans has "a great deal" or "quite a lot" of confidence in newspapers. Apparently the AP wants to make the situation worse. As Ahmari observes, AP's "language games will only discredit the media and underscore the Orwellian aspect of the transgender movement."