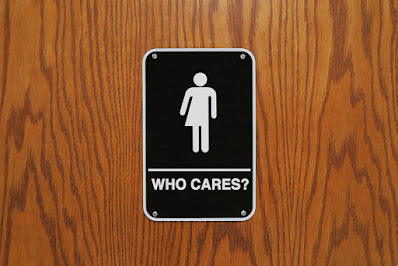 Just how widespread is the rot in Oklahoma's higher education system?
In its mandatory "diversity training" program, the University of Oklahoma asks all incoming students if they’re "genderqueer," "pansexual," or a number of other options. OU also warns students that the phrase "Boomer Sooner" is problematic. The OU diversity czar who oversees all this indoctrination is paid $230,000 annually in salary alone.
Oklahoma State University, whose new president is a pediatrician, informs its students that "gender is a large spectrum and does not only include male and female."
The University of Central Oklahoma informs us that "a person could be a man or a woman or both or neither."
Further examples abound. I am collating them here.
Email Post
Labels: Public Policy Your Tax Dollars at Work